New Boss…..Same As The Old Boss? 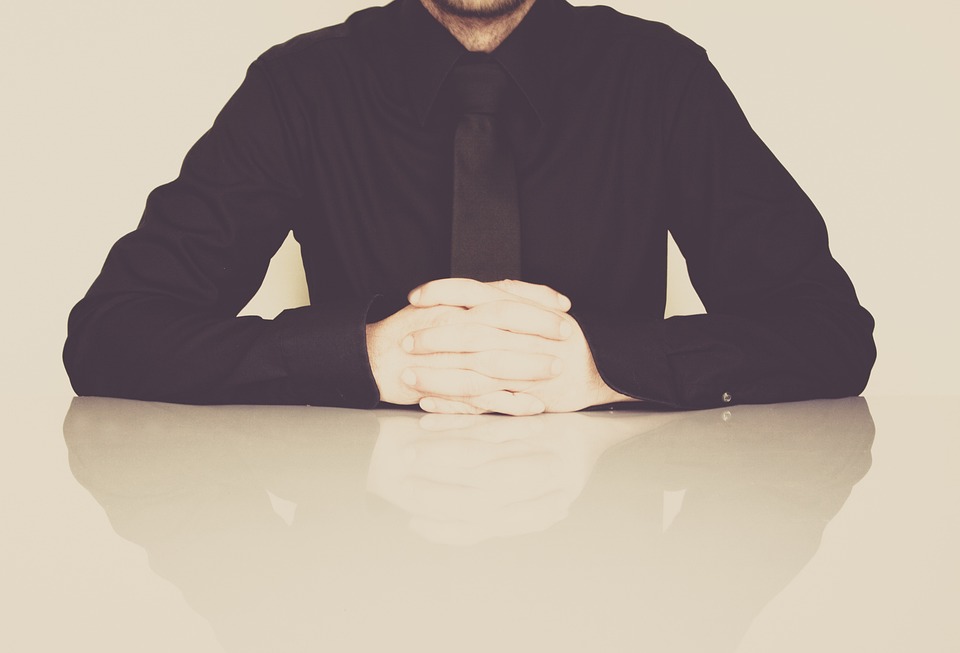 This week the 2018 Farm Act took a quantum leap towards becoming law.  On Tuesday, December 11, the U.S. Senate passed the 2018 Farm Bill by a vote of 87-13 and the following day, the legislation passed the U.S. House of Representatives by a vote of 386-47.  The Bill now goes to the White House for the president’s signature and, with any luck, as of January 1, 2019, hemp, which is defined as cannabis containing less than .3% THC, will officially be removed from the Federal Control Substances Act and become an agricultural product in all 50 states.  The ramification of this is huge; from California to New York, hemp and products derived from hemp, such as CBD, will officially and unequivocally become legal.  This opens the doors to interstate transport, crop insurance, banking, and business deductions as well as definitively legalizing hemp production on the federal level.  But before we all put on our party hats, there are a few points that need to be understood.

Until now, hemp (defined as cannabis containing less than .3% Delta-9 Tetrahydrocannabinol) has been under the administrative purview of the Drug Enforcement Agency.  After January 1st, administrative oversight for hemp will pass to the U.S. Department of Agriculture which will set the minimum regulatory requirements that the individual States must adhere to.  It should be noted that each state will have the ability to set more restrictive regulations that the feds, but will not be able to set less restrictive regulations.

While hemp production will be overseen by the U.S.D.A., CBD (and other non-THC cannabinoids) on the other hand will now be regulated by the U.S. Food and Drug Administration.  While this is certainly better than the D.E.A., it is critically important for everyone who is involved in the hemp/CBD industry to understand the potential ramifications of this shift in regulatory oversight. The U.S. Food, Drug, and Cosmetic Act is the primary source of F.D.A. authority, and moving forward, will be the piece of legislation most important to the industry.  Any use of CBD, or other cannabinoids, in manufactured products will now need to be in compliance with F.D.A. regulations.  This is especially important to be aware of if CBD is being used in any product meant for human consumption, as the regulations surrounding consumables is likely to be significantly more stringent than those for topicals and cosmetic products.

While we here at Vermont Cannabis Solutions are very excited about all of the positive changes that the new Farm Bill will make to the industry, we cannot stress enough that this new legislation does NOT allow everyone to do anything they want, and in fact, we fully anticipate that many of our clients will now face more regulation than prior to the Bill.   The implementation of the 2018 Farm Bill will allow for the development of industry standards, which have been sorely lacking up to this point.  While this certainly results in many of the positive aspects mentioned earlier, it also brings with it several new regulations that individuals and businesses need to be aware of, and more importantly, in compliance with.  It will also be important to keep in mind both the Federal regulations, as well as any State of Vermont regulation established by our own Department of Agriculture.  Of course, we here at Vermont Cannabis Solutions will be available to help you and your business navigate these new regulations and requirements.