What’s Up With Our Neighbors To The North 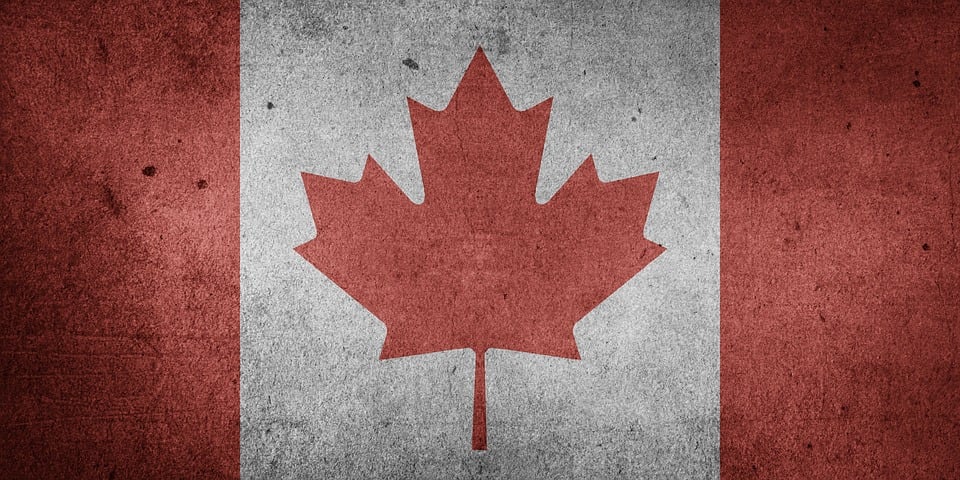 On October 17th Canada will make history as the first G-7 nation to legalize cannabis at the Federal level.  Interestingly enough, each of the ten Canadian provinces has been given the authority to create their own regulatory framework. This results in a patchwork of cannabis laws, rules, and regulations across the country.  Here in the United States, we are still looking at another year or two before our government catches up to our northern neighbors, but as residents of a state which share a 145-mile border with Quebec, we should probably take a look at what legalization will look like ‘cross the line.

Here are the highlights of Quebec’s cannabis regulations — for now. These regulations may end up being changed, to some extent, by the recently elected Coalition Avenir Québec government, which campaigned on promises of stricter regulation surrounding cannabis.

Where can I buy cannabis in Quebec?

Cannabis for recreational purposes will be available only at the newly formed, government-run Société Québécoise du cannabis (SQDC), an offshoot of the province’s liquor board, the SAQ.

The SQDC is set to open 11 locations on October 17th across the province, including three in Montreal. The three Montreal locations are:

The SQDC is expected to open three more stores (one of them in Montreal) across the province by the end of the month. A complete list of locations is available here. There are plans to open between 150 and 160 stores in the next two to three years.

Cannabis will also be available for purchase online starting on Wednesday at SAQ.com.

What can I buy?

Stores and online vendors will offer dried cannabis flower (whole and ground), pre-rolled joints, oil, and oral spray as well as THC and CBD gel capsules. The SQDC has contracts with six producers certified by the federal government.

Edibles were left out of Canada’s legalization law for the time being, but it is widely anticipated that they will become available sometime next year.

How much will it cost?

The SQDC hasn’t announced detailed pricing. But a lot of products will be available at $7 per gram, a spokesperson said.

How much can I have?

Individuals are not allowed to have more than 150 grams in their homes. Sales will be restricted to 30 grams at a time.

How old do I have to be?

The incoming CAQ government is promising to raise the age to 21, but it won’t have time to change the law before cannabis is legal. The CAQ has said it will make the change as soon as possible but has not provided a clear timeline as to when that will be.

The CAQ was critical of the plan to set the legal age at 18 from the start, citing various medical groups whose research has concluded cannabis use can harm brain development in those under 25.

Can I grow it myself?

No. Quebecers won’t be allowed to grow marijuana plants at home, even though federal law allows Canadians to have up to four plants at home for their personal use.

Where can/can’t I smoke it?

Smoking cannabis will be prohibited in the same locations as those set out by tobacco laws, as well as on the grounds of universities and CEGEPs, hospitals and schools.  The flip side of this is that, unless it has been banned by local ordinances, you may smoke cannabis anywhere you can smoke tobacco.

The incoming CAQ government wants to go even further, banning cannabis in all public places. Dozens of towns and cities across the province have already announced such a ban, including, most recently, Quebec City.

The City of Montreal will allow the public consumption of cannabis anywhere tobacco use is permitted. But the boroughs of Saint-Laurent, Saint-Léonard, Pierrefonds-Roxboro, Montreal North and Rivière-des-Prairies–Pointe-aux-Trembles, all governed by the city’s opposition party, Ensemble Montréal, are planning to ban smoking cannabis in public places.

Some of the boroughs, including Saint-Laurent, plan to go further and ban the consumption of all cannabis derivatives.

Those who don’t follow the rules will be handed a ticket by police.

What about apartments and condos?

Some Quebec landlords and condo owners have banned smoking cannabis in their rental properties. A poll conducted recently by the landlords association suggested a majority of its members anticipate tenants will complain about marijuana smoke.

A majority also indicated they plan to prohibit smoking marijuana inside their buildings. Some condo associations, as well, have introduced bans.

What are the rules for driving?

There will be zero tolerance for drivers. Police officers will be able to ask for a saliva sample if they suspect someone is driving while high. If a sample comes back positive they will be able to suspend a driver’s license for 90 days.

In Montreal, almost 2,000 officers have been trained on roadside detection tests. There are between 500 to 600 left to train.

If an officer pulls someone over and suspects the person is impaired, not by alcohol, the person is sent to be evaluated by a more specialized officer, similar to the D.R.E. protocol used in the United States.