Who Knew CBD Can Prevent A Concussion?  (The US Government Has Known Since 1998) 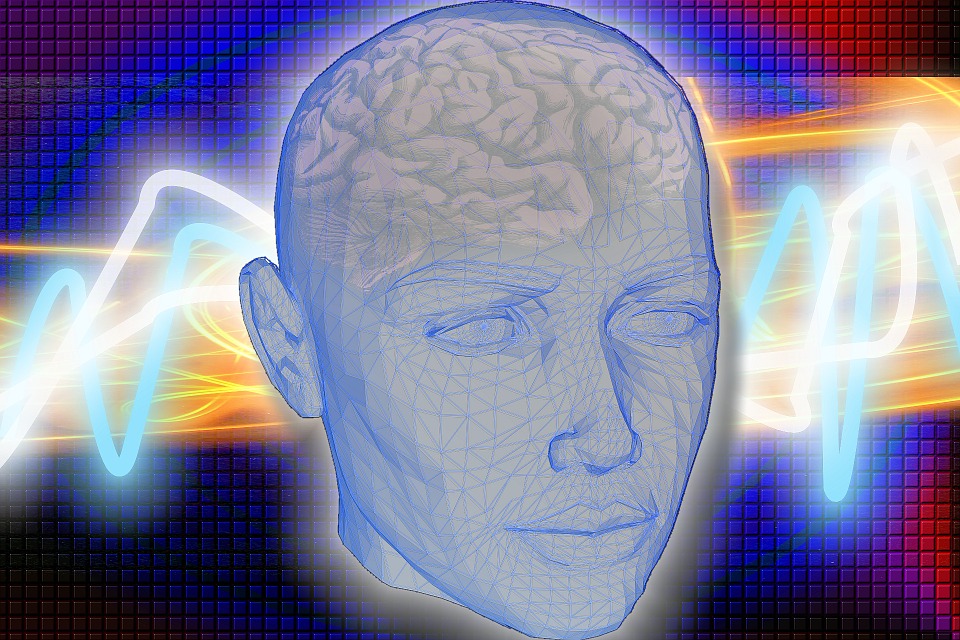 When I was at NECANN in Boston last month, I saw a company selling water-soluble CBD products.  Their main product was a water-soluble white powder, very highly concentrated, water-soluble CBD isolate that could be added to virtually anything.  One of the interesting applications was a CBD nasal spray.   The salesman claimed that a quick spray up each nostril following a head injury could prevent a concussion.  This seemed like a pretty bold health claim.  But if it is true, you can imagine that every youth or college or professional football team would have CBD nasal spray on the sidelines of every practice and every game.  CBD nasal spray for traumatic head injury would be a standard part of every first aid kit.

At first it seemed impossible: how could CBD prevent a concussion following a traumatic head injury?  I’m no scientist, but I did a bit of research.

It turns out, the benefits of both CBD and THC to treat traumatic head injury have been known for some time.

In 1998, the Proceedings of the National Academy of Sciences published a groundbreaking report on the brain protecting properties of CBD  and THC. Co-authored by a team of researchers at the National Institutes of Mental Health, this preclinical study on rats would form the basis of a U.S.government-held patent on “Cannabinoids as antioxidants and neuroprotectants.”  The patent indicates that CBD and THC were found “to have particular application as neuroprotectants … in limiting neurological damage following ischemic insults, such as stroke or trauma.” These plant cannabinoids were also deemed useful for treating other degenerative brain conditions, “such as Alzheimer’s disease, Parkinson’s disease, and HIV dementia.

A 2010 report in the British Journal of Pharmacology, concluded that CBD normalizes erratic heartbeat and limits the size of damaged tissue when administered after a traumatic brain injury. (TBI).

A 2014 article in American Surgeon examined how marijuana use affected people who suffered a traumatic brain injury. “A positive THC screen is associated with decreased mortality in adult patients sustaining a traumatic brain injury,” the study concluded.   According to this noteworthy report by UCLA Medical Center scientists, TBI-afflicted individuals who consume marijuana are less likely to die and more likely to live longer than TBI patients who abstain.

In 2016, scientists at the University of Nottingham (UK) reported that CBD protects the blood-brain barrier from ischemia-induced oxygen and glucose deprivation.

So it does indeed appear that there is credible scientific evidence behind the seemingly wild health claims being made at NECANN.  It appears that despite the governments best efforts to prevent research and cover-up the benefits of cannabis, scientists have known for years that CBD can prevent concussions and treat other degenerative brain conditions.  As more and more people (and scientists) discover the truth, the government’s elaborate cloak of misinformation about cannabis is slowly unraveling.

For more information about this, check out this excellent article: No Brainer: CBD & THC For Head Injuries, by Martin A. Lee. https://www.projectcbd.org/medicine/no-brainer-cbd-thc-head-injuries